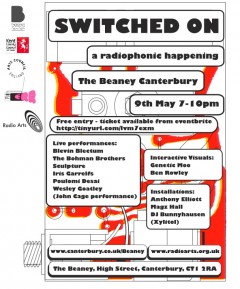 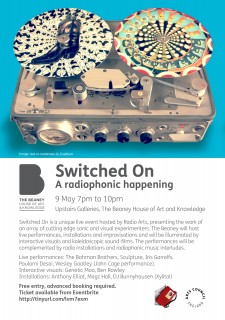 Switched On is a unique live event hosted by Radio Arts, presenting the work of an array of cutting edge sonic and visual experimenters. The upstairs galleries of The Beaney will play host to the dazzling audio-visual tape manipulations of Sculpture, The Bohman Brothers‘ peculiar improvisations with found texts and everyday objects, time-travelling outer-space communication from digital artist Iris Garrelfs and a performance for prepared sitar from Poulomi Desai. Wesley Goatley will perform two of  John Cage’s works for radio, while the galleries will be illuminated by the immersive interactive visuals of Genetic Moo and the kaleidoscopic sound-films of Ben Rowley. The live performances will be complemented by radio installations from Anthony Elliott, Magz Hall, while DJ Jim Backhaus (Xylitol / Kosmische) will provide interludes of radiophonic music.

Get your free tickets for Switched On event at this link 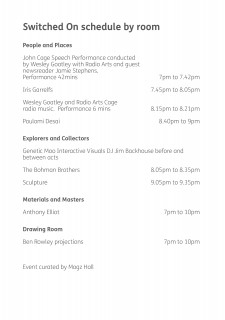 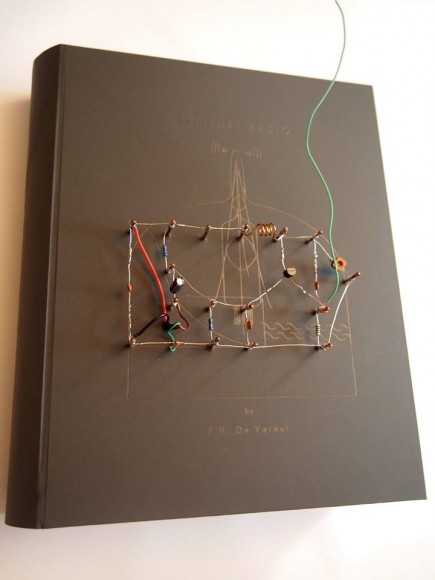 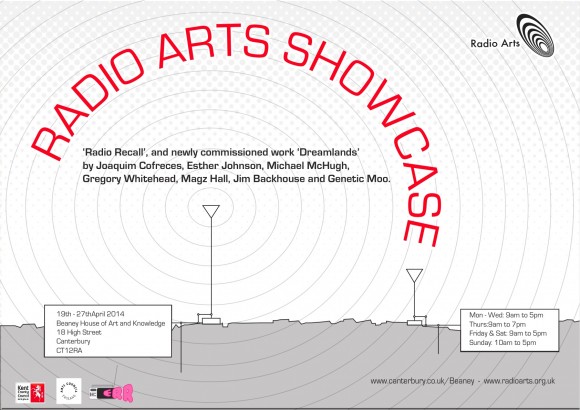 Plus recordings made by participants of recent radio art activity across South East Kent, a series of public Radio Art workshops in Herne Bay, Canterbury, Margate and Broadstairs offered the public a hands-on investigation of the many different ways in which radio can be approached artistically, whether recording hidden soundscapes, creating audiomaps, playing with the language of everyday radio via editing and collage through to building home-made mini-FM transmitters for micro performances. 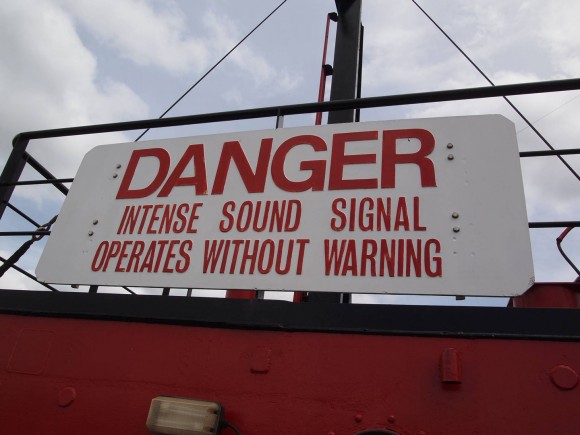 Join resident radio operator Colin Turner and artists Jim Backhouse and Magz Hall from Radio Arts for a day on the ‘airwaves’. Jim will be airing his new site-specific AM/FM installation of Medway Sounds. Together they are working on a new work Voice Like A Fog Horn – Human Fog Horns sounds for the Lighship to sound.

Magz will also radio memories to grow her expanding archive of radiophonic memories for the Radio Recall project magzhall.wordpress.com.

People are also invited to bring along and donate any unwanted FM radios to the ever-growing Radio Recall collection of radios during the event at LV21.